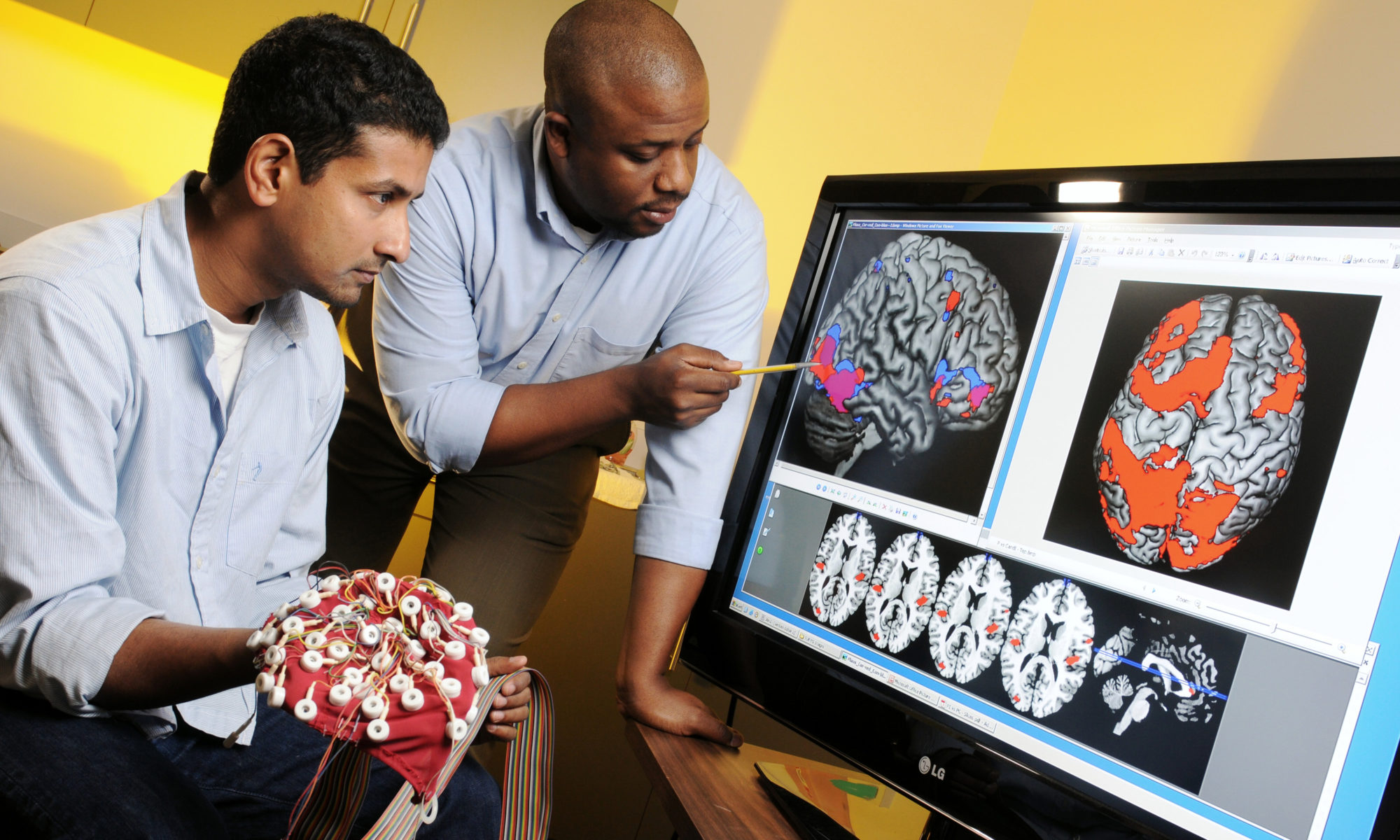 A team of investigators today revealed that systematic methodologies and scrupulous examination of research results have, following multiple previously-inconclusive attempts, decisively identified the preeminent expression of the form first articulated in the 1894 Hildebrand and Wolfmuller.

To wit, the finest motorcycle ever produced is the 1970 Honda QA 50. In Sprout Green.

Decades – indeed, more than a century – of debate are finally put to rest with the release of this exciting finding. A contentious and oft-times surly group, motorcyclists of all persuasions and every continent unexpectedly united behind the investigative results.

Utilizing a triple-blind study design, researchers were able to isolate confounding variables by ensuring that neither subjects, researchers nor motorcycles were apprised of the ongoing research methodologies employed. Consequently, the results obtained are irrefutable. “Quite simply beyond reproach,” explained Herr Doktor Professor Ber Schmidt, head researcher.

Most frequently cited as definitive was the constant variable, “Primacy of Experience.”

Although complex in nature, Primacy of Experience can be reliably expressed on an X-Y axis (Figure 1). 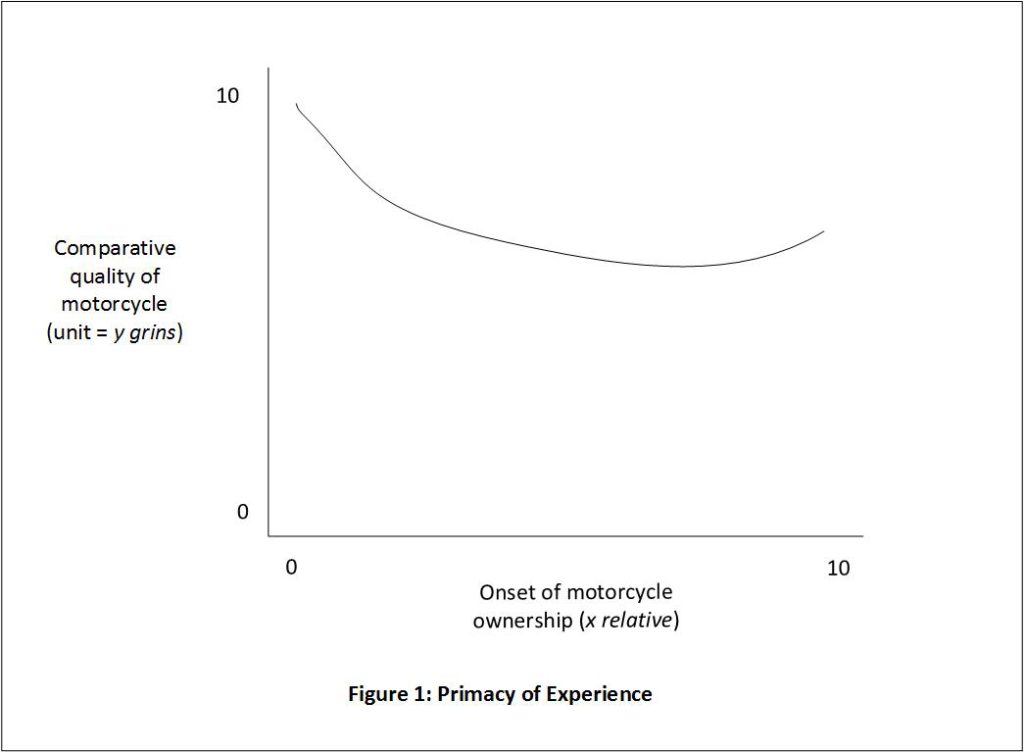 Notable here is the finding that as the onset of motorcycle ownership approaches zero years (x relative), motorcycle quality reaches its zenith (y grins). The ineluctable conclusion is that the first motorcycle one owns is the best motorcycle one will ever own.

Noteworthy, nevertheless, is the subsidiary finding that motorcycles owned in the latter part of a subject’s life showed a tendency to foster elevated experience values as well. At no point were study participants reported to acknowledge that their own motorcycle was inferior in any respect to the motorcycles of other study participants.

There you have it…the Honda QA 50, in Sprout Green: the best motorcycle in the world.

Disclaimer: individual results will vary — unless your first bike was also a QA50.