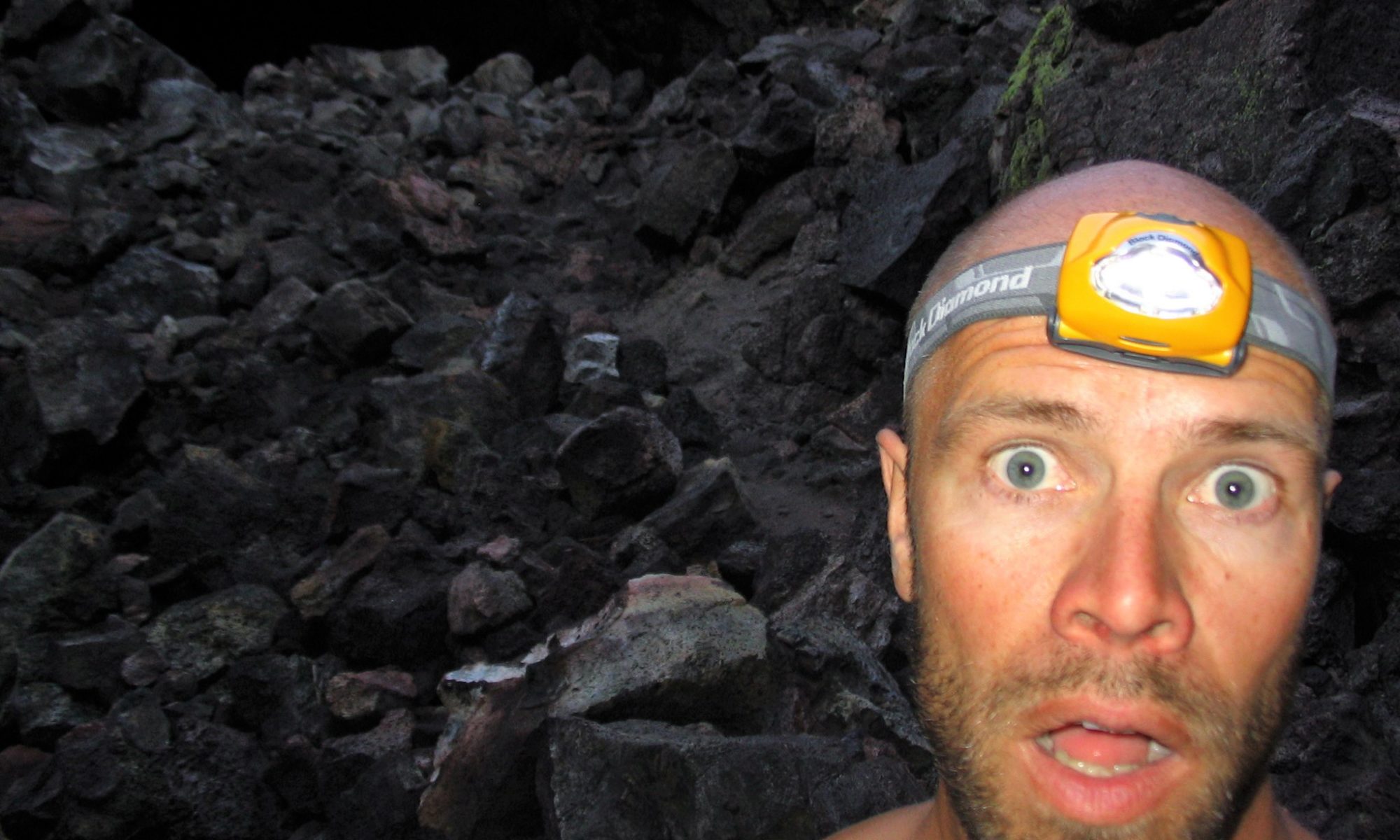 I have selective courage.

“Honey, can you fix that loose cupboard door?”

“I don’t know if you can hear me over that death-metal, but I’ve got this bottle of single malt, and I was wondering if you — ”

Except I think my selective-courage calibration is out of whack. Picture this.

A guy – who might or might not be me – collects a few litres of tepid water from a gas station restroom and then rides a motorcycle 300 kilometres into the desert: no idea where the next water source is; no certainty that the trail continues through the sage and dust, and doesn’t simply fade out or dead-end at some insurmountable crag of rock. The temperature, just as Hollywood would specify, hovers around 45 degrees Celsius; that’s 113 Fahrenheit to my American neighbours. 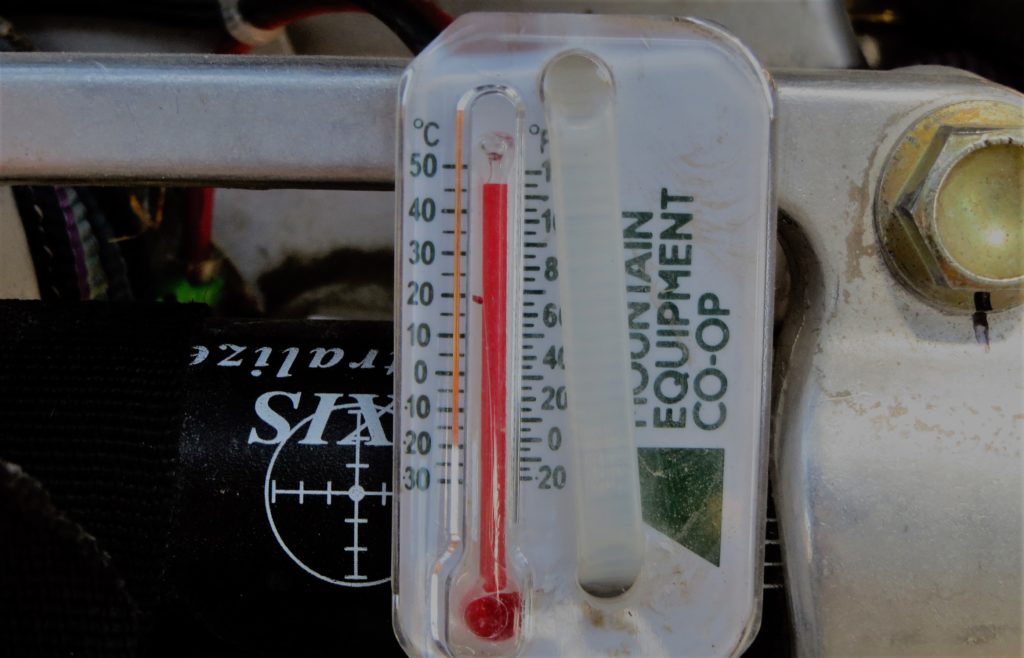 Along the way to this doubtful destiny, he – who might be I – attempts to acquire adequate speed to launch 250 kilograms of motorcycle and monkey over a blind hilltop. There’s some solace, he later supposes, in the fact that the silty soil which impeded his speed, causing the crash, also provides a soft landing. Though that does nothing to cushion the impact of motorcycle on frail human flesh. Or on frail human ribs, the doctor later tells him.

So now I – willing at last to acknowledge my own stupidity – upend the motorcycle, conduct repairs to the machine and ignore those needed to my body, continue on my way for a few more days, find some water, discover dozens of scorpions encircling my tent (apparently the small ones are the most lethal – who knew?), get lost, backtrack up the steep shelving boulders of a canyon floor, lose control of the bike and puncture the gas tank on a rock, discover both my GPS units have failed, watch my right leg balloon into purple edema after tearing a ligament in my knee, disassemble the valve train on the motorcycle after it perishes mid-desert – yada yada yada…. 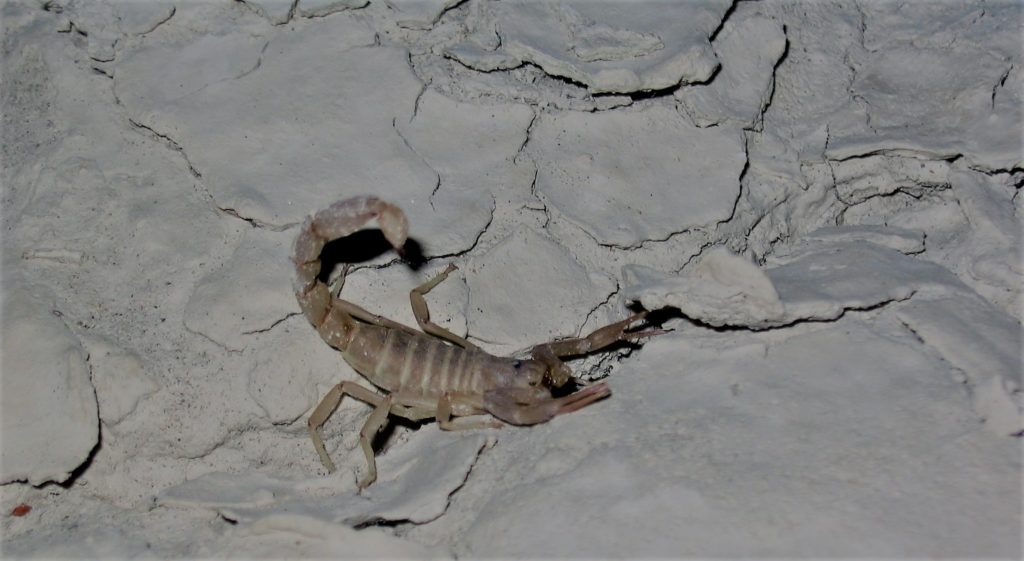 But here’s the real drama in this story: it isn’t. Dramatic, I mean.

It, the whole thing, it’s not a drama; it’s not an epic, perilous grappling with mortality. It’s fun. I’d do it again – and I have, many times, as soon as possible.

But then friends allude to my bravery – or madness or naiveté or something – and I feel unease knotting my stomach.

Don’t get me wrong: this story isn’t fake, although it is a compilation of a couple trips. And I know the risks in riding solo through thousands of kilometres of desert are real enough: last year, an adventure motorcyclist fell victim to incapacitating heat near Death Valley, around the same time I traversed the final road he would ever ride. He died; I was more fortunate. 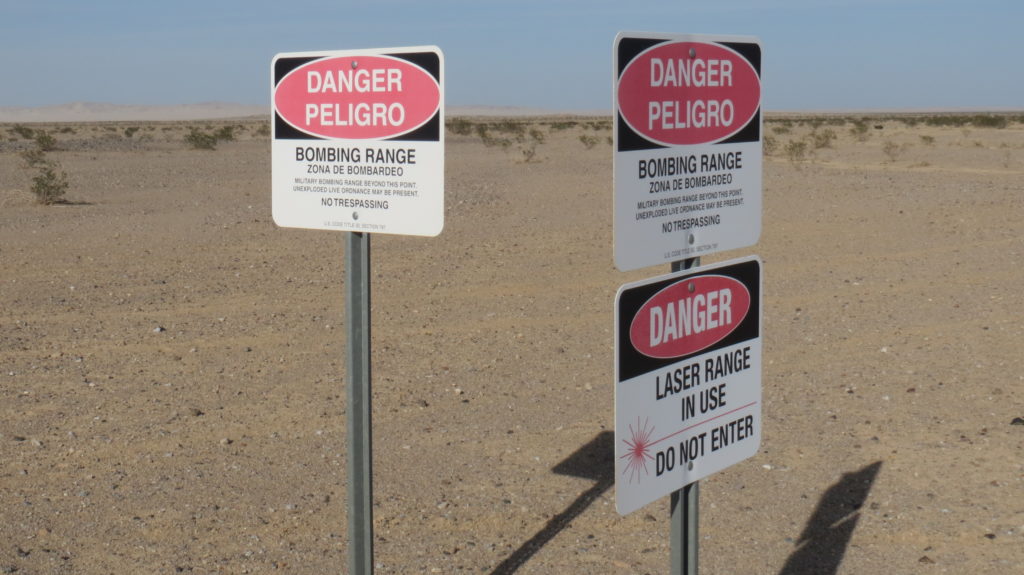 But still. And yet. Even so.

I don’t feel the hammering of the heart, the deep breath before the dive, the churning dread in the bowels. Leaving roads and people and comfort behind for multi-day expeditions requires about the same resolve that I need to muster up when a pint of IPA urgently needs my attention. I feel engaged when I venture into the untracked, the unbuilt; I feel competent and keen: excited, a sharp edge. Grateful.

And here’s the thing that really baffles me – more accurately, here’s the thing that frightens me. Parties. Employment. (Did I say, “thing,” singular?) Children under the age of 12. Loneliness. Extroverts. Invisibility. Snakes. Purposelessness. Money. Failure. Intimacy. Lack of money. Indecision… 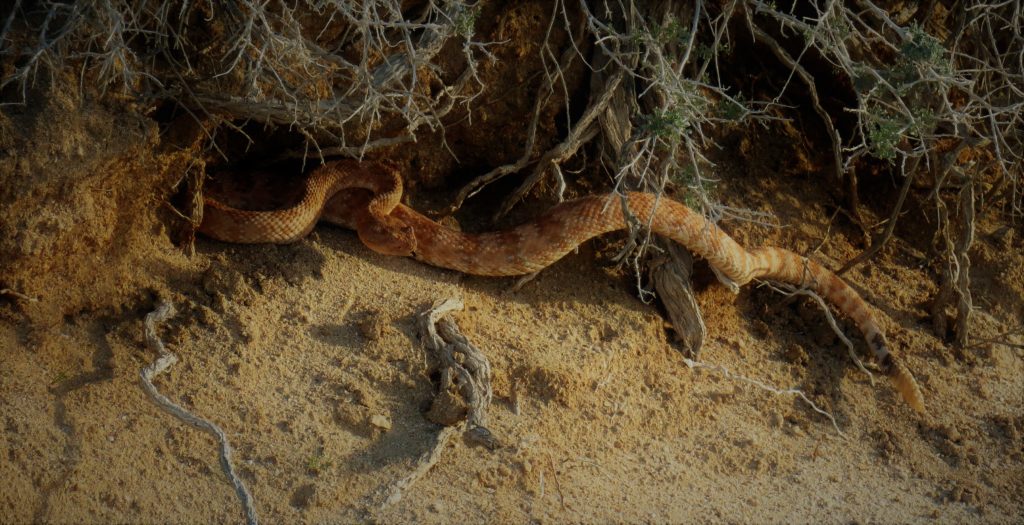 Is my courage calibration out of whack? I fear loneliness, but seek solitude. I feel euphoric when I step into the fiery sweep of a desert fastness, and weak in the knees when faced with a room full of unfamiliar faces at a cocktail party. (Do people still say that, “cocktail parties”?)

Is courage a product of perspective? I don’t believe bravery can be merely a trait, a currency that we carry – some people more, some less. That would mean we could reach into our pockets anytime we wanted and pull out the coin purse. Man purse? Whatever. In any case, not all of us can do that all of the time. Bravery seems to me to be elusive: I’m flush with it one moment, broke the next, uncertain and paralyzed.

I’m confounded by the seeming illogic of what little, selective courage I possess….

And that’s why I ride solo across dangerously inhospitable deserts.

Because, however illogical it may be, it’s there that I feel brave – precisely because I don’t feel I need to be. 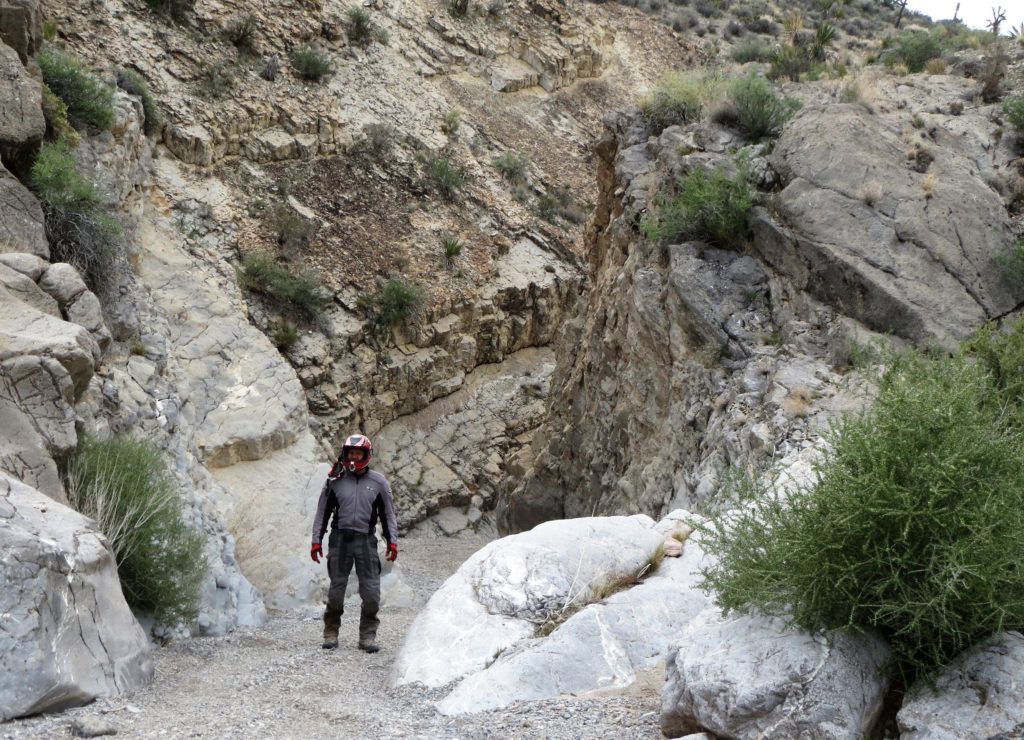