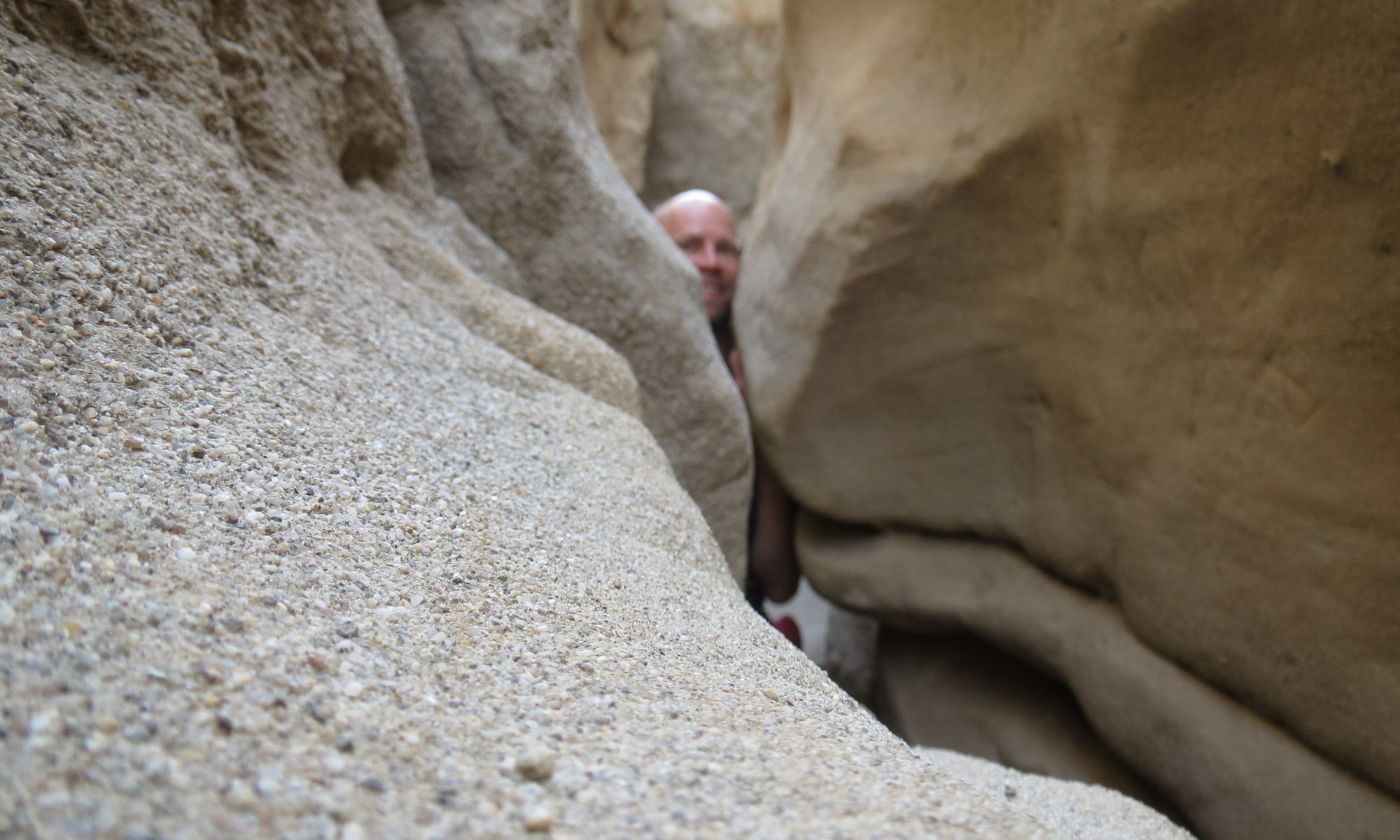 You got a minute? I just want to state the obvious.

If you read my recent post, Flat Out of Luck, you know I’m a reluctant changer-of-tire.

But I don’t want to do it. Any more than absolutely, can’t possibly avoid it, necessary.

I’m not the only one right? Right? (You know, if you leave me stewing in this deafening silence, my self-image is going to take a hit.)

Anyway, back to stating the obvious.

The debate I mentioned in Flat Out of Luck is whether rubber patches, either the vulcanizing or adhesive-backed kind, will stick to heavy-duty inner tubes. Some say no; some say yes. My experience, and my photos, sided with the “Yes” camp.

But when he woke up the very next day…

That is, until the next day, when I attempted to roll the bike out of the stable. And the rear was flat like road kill. Again.

So I repeated the re and re process (well, I did admit I need the practice so…) and discovered this: 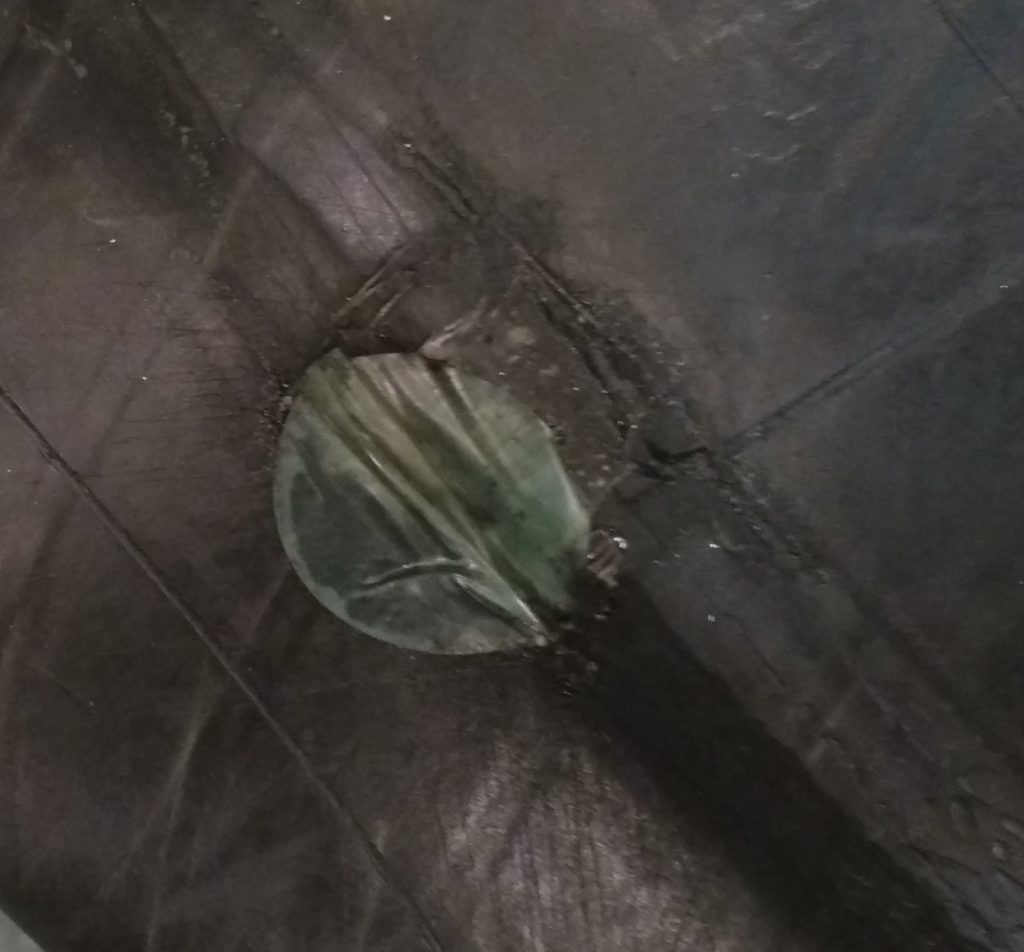 Seems the patch deformed and peeled off due to the heat and flexing of the 100 kilometres that took me out of the bush and back to the garage.

Okay, now the debate is resolved: patches do adhere to heavy-duty tubes. And they do it as long as you don’t actually ride on them.

Everybody was right. Yeah, everybody!

Except for me. No “Yeah, Kevin!” for me. Instead there is just the stating the obvious part for which you have been so patiently waiting.

This whole dolorous tale of misery began with me hammering through sharp-edged rock as fast my mediocre skill allows a 150 kilogram bike to be piloted; and since my traction-loving self runs tires aired-down to a lovely squishiness, it was consequently obvious that I had flatted as a consequence of pinching the tube.

Ready for the obvious yet?

Still there, still in the same relative position to the inner tube it had punctured…still chewing away at the patch I had installed without checking for foreign bodies inside the tire. (I say “foreign bodies” because I’m otherwise likely to employ alternate words that begin with the letter “f”.)

This is the obvious, and I’m going to state it: always check inside the tire for foreign bodies when you repair a puncture!